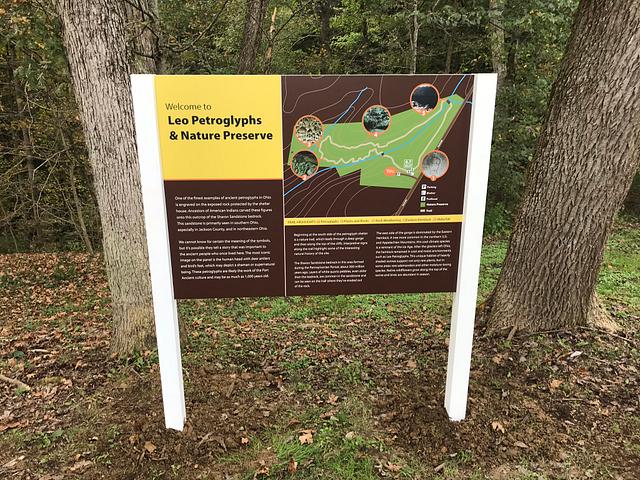 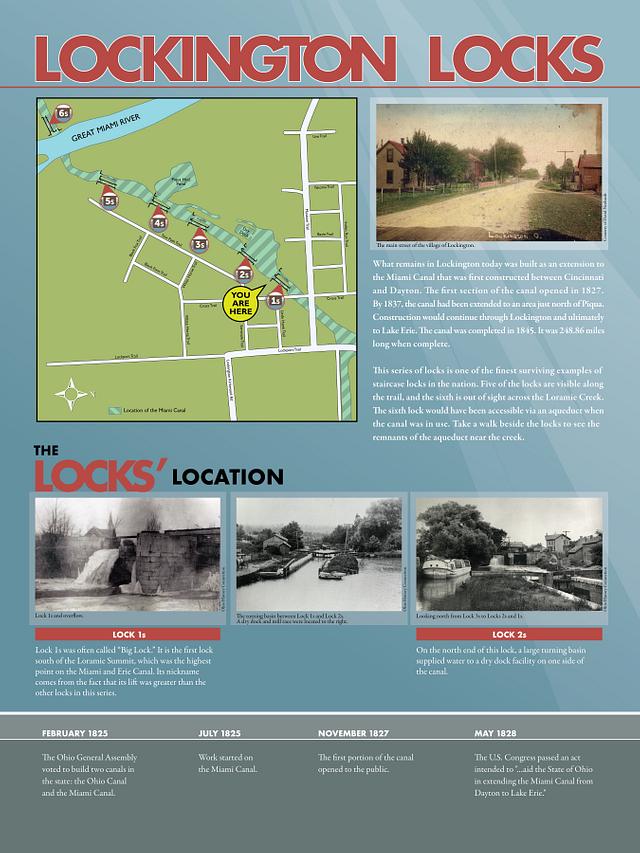 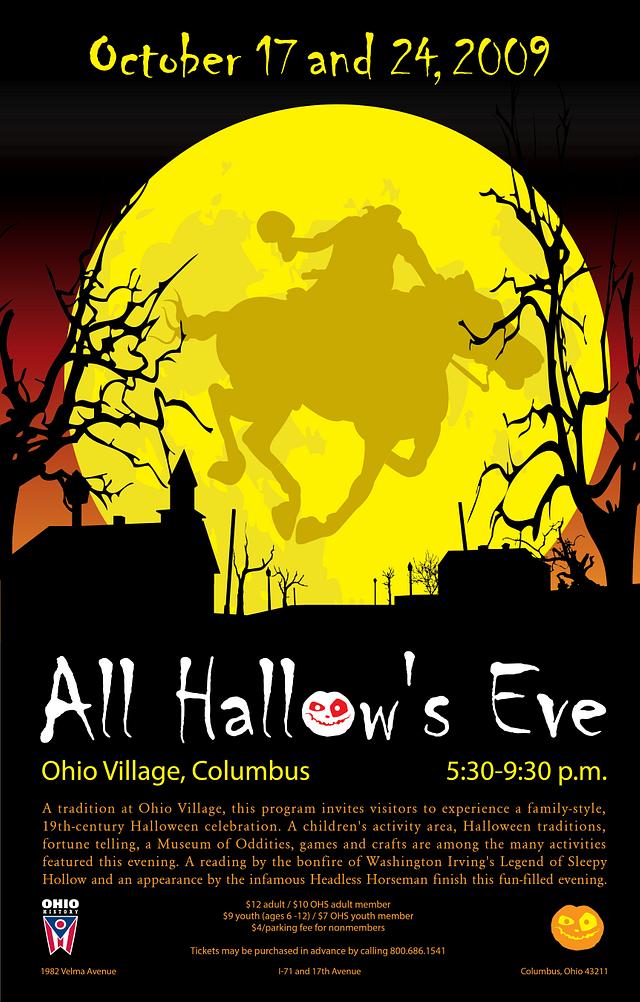 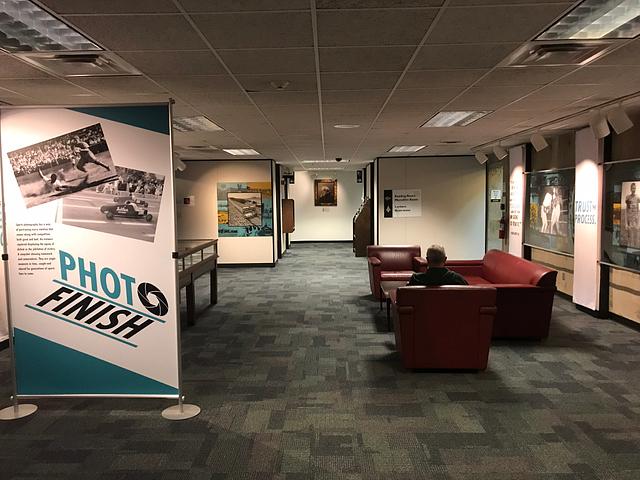 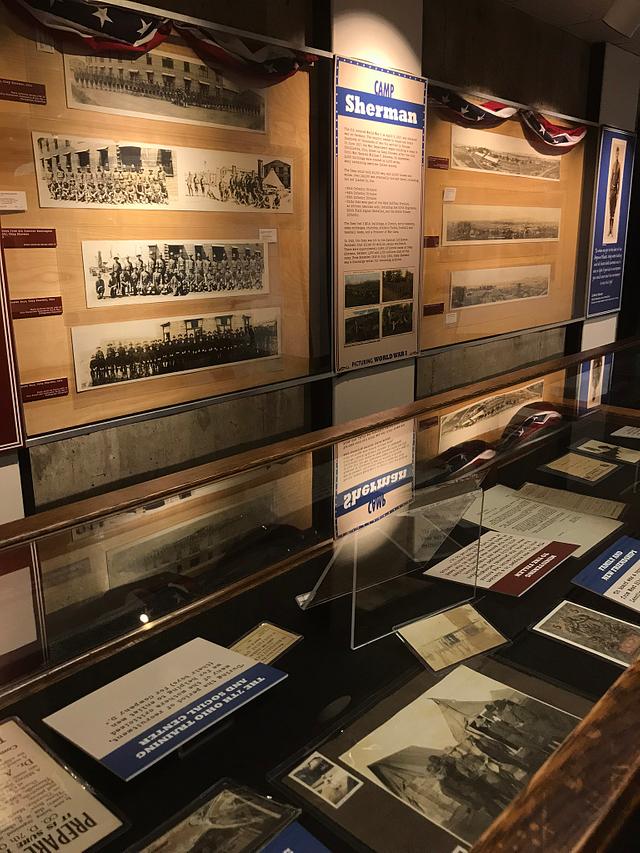 From panoramic photographs picturing hundreds of soldiers to casual snapshots taken with personal cameras, photographs show the different experiences of Ohio men and women in World War I. In military training camps, like Camp Sherman in Chillicothe, or in war torn Europe, photographs captured what every day Ohioans saw and did. After the war, photographs captured graves of the fallen, homecomings and the reconstruction of the American Indians mounds on the site of Camp Sherman. 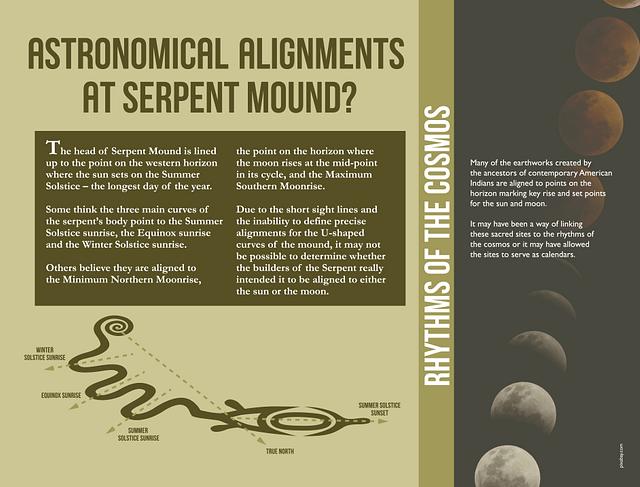 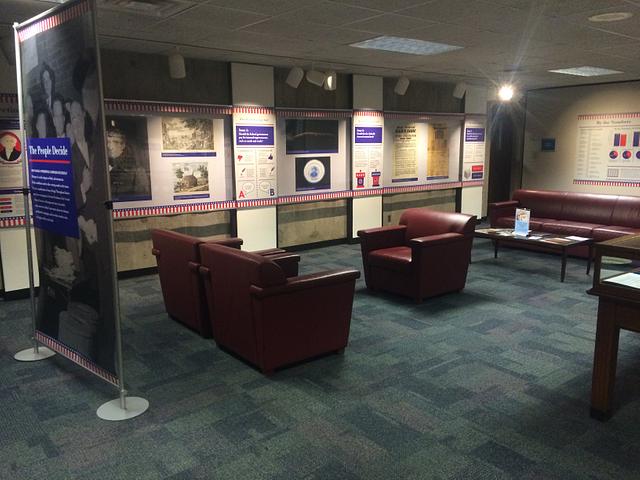 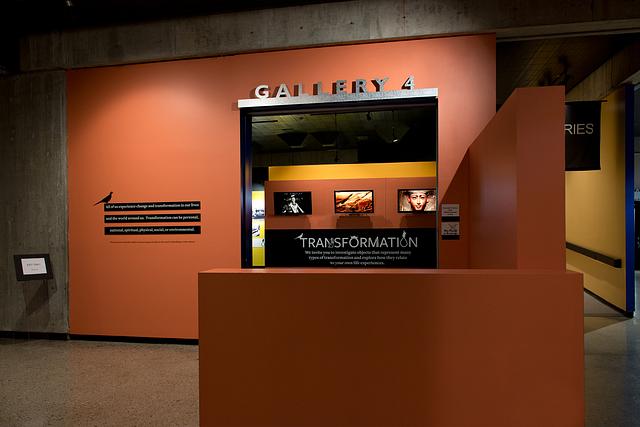 Explore the Ohio History Center's latest exhibit, Transformation. Discover the stories of five objects and how mere “things” can bring about transformation and change, from life to death, from unknown to famous, from existing to extinct. 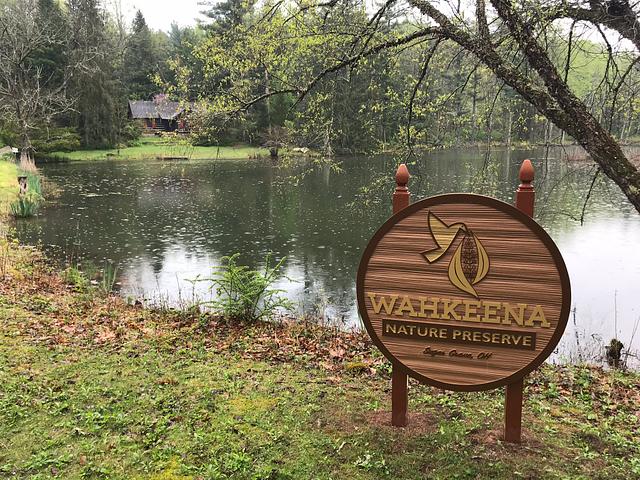 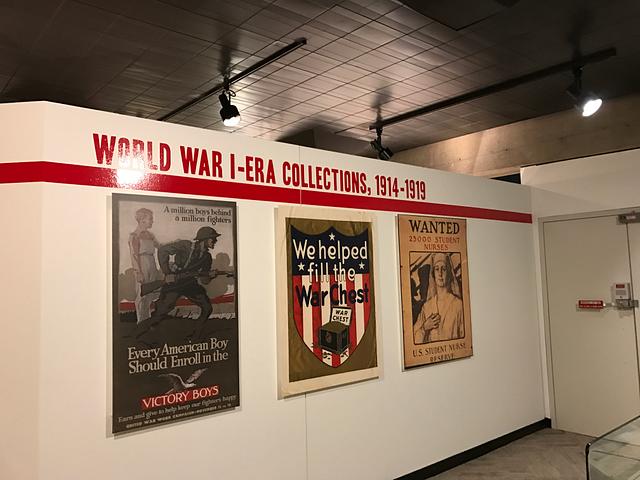 Experience the "Great War" in a new way, through a special display commemorating the centennial of the United States entering World War I. Explore military uniforms and weapons, patriotic pins and other home front ephemera, souvenirs brought home from Europe by troops and volunteers and much more.